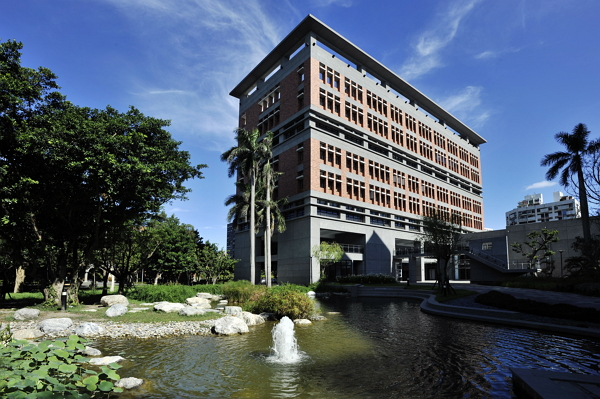 The College of Law (formerly known as the Department of Law) dates back to Taihoku Imperial University that was built during Japanese colonial era (1927-1945).

Department of Law consists of 3 divisions: the Division of Legal Sciences, Division of Judicial Administration and Division of Economic and Financial Law. Master program in law (LL.M.) began in 1955, and doctoral program (Ph.D.) was established in 1971. To promote interdisciplinary legal education, the Graduate Institute of Interdisciplinary Legal Studies began its operations in August 2004 and offers an LL.M. degree to students who originally specialized in other field of study, and aim to integrate their expertise with law.

The College of Law will continue to bring together professors with different specialties through the research centers, and to encourage development of advanced, profound interdisciplinary studies. By holding major domestic and international conferences, the self-styled “Pioneer of Legal Study in Taiwan” would be realized via these research performances.

The College of Law has been actively promoting international academic exchange. It has signed a large number of cooperation agreements with outstanding universities in Asia, Europe, and America. Cooperative research projects have been undertaken and conferences are held regularly. We hope to bring forth Taiwan’s legal experiences and fresh ideas of professors into international academic circles, and elevate the NTU College of Law to a leading law school among the international law institutes.

As mentioned above, the newly established Graduate Institute of Interdisciplinary Legal Studies has started the legal education for non-law graduates. With diversified courses and excellent legal training programs, this institute has received great recognition from the society and attracted large numbers of applications every year.

It is expected that these law students with different expertise would be endowed with legal professional talents, and would join in our academic research in the future.