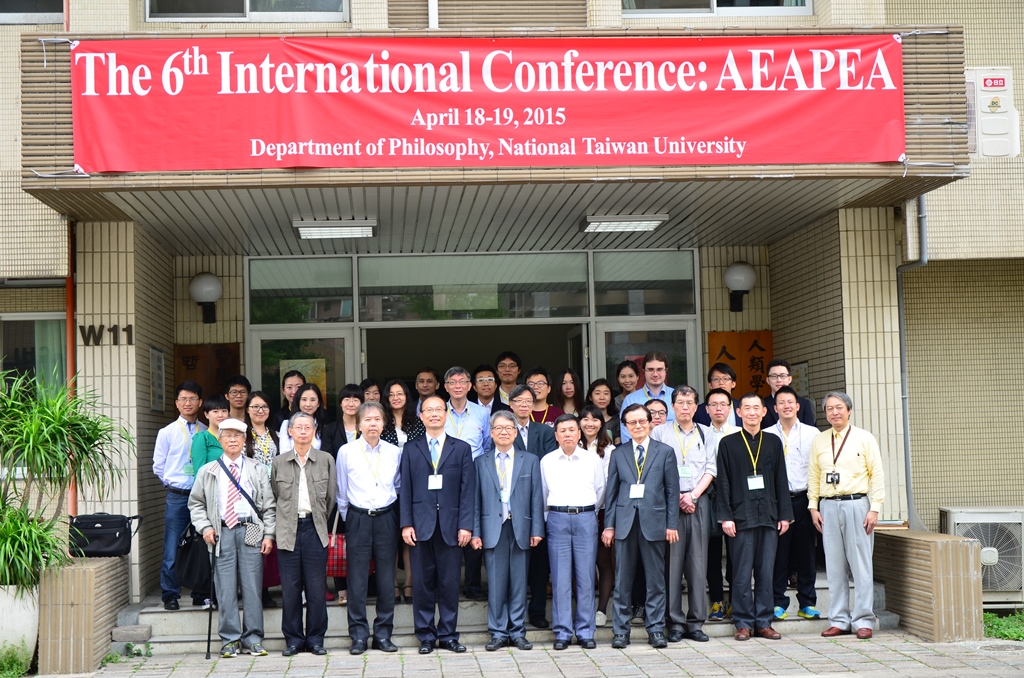 A Brief History of the Department

The Department of Philosophy can trace its origin back to the Philosophical Section in the Division of Liberal Arts and Political Science of Taihoku Imperial University during the Japanese colonial period. The Department is established formally in 1945 after the end of World War II, starting its MA program in 1957 and Ph. D. program in 1985.

The Aim of the Department

The department of philosophy is set to educate students with philosophical knowledge and virtues, enabling them to handle general values, construct adequate views of person and of the world, equip themselves with humanity literacy and critical thinking, take care of peoples and, make contributions to the society.

The Department, with all of its selected faculties, aims to educate philosophical professionals, taking a balanced concentration on the studies of both Western and Eastern philosophies.The Bachelor program is a unified training, whereas the Master and Ph.D. programs are, under the requirements of in-depth trainings, divided into two sections: the Western and Eastern philosophies. The Department publishes a biannual journal, National Taiwan University Philosophical Review, two issues published respectively in March and October. This is a highly professional journal in philosophy which is included in renowned citation indexes such as The Philosopher's Index and Taiwan's Humanity Citation Index core journals (THCI Core). Recently, due to our ceaseless efforts, the quality of edition and the quantity of papers submitted have tremendously improved.

The Department annually holds variously international and domestic conferences, inviting distinguished scholars on the worldwide stage to promote the quality of academic discussions. Since 2007, the Department, in full awareness of the importance of team research, sets up three research centers: that of the Chinese philosophy, that of the Continental Value philosophy and that of the research on Logic, Mind and Methodology.