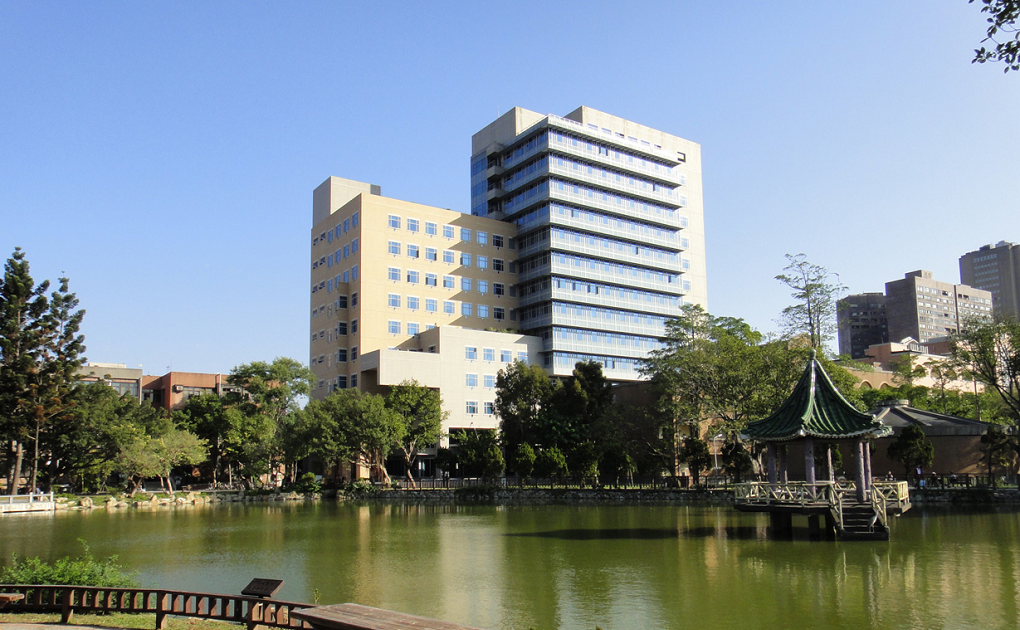 The National Center for Theoretical Sciences (NCTS) was established on August 1, 1997 by the National Science Council (NSC). The community of theoretical sciences in Taiwan has benefited considerably from NCTS.

During the first phase (1997-2003), the office was located in National Tsinh-Hua University. During the second phase (2004-2008) and the third phase (2009-2014), the headquarter remains in NTHU while newly established Taipei Office and Tainan Office were located in National Taiwan University and National Cheng Kung University respectively. Starting from January of the year 2015, the NCTS was restructured. As a consequence, Mathematics Division of NCTS was reloacted to the campus of National Taiwan University.

The objectives of the NCTS are four-fold.
The Center aims to be an international center of excellence in theoretical sciences.
The Center aims to serve all the theoretical scientists in Taiwan.
The Center aims to train talented students and provide a pleasant environment for young researchers to establish themselves.
The Center aims to promote interdisciplinary research among theoretical sciences and their applications.
The core of NCTS consists of topical programs. The current programs include: A. number theory and representation theory, B. algebraic geometry, C. differential geometry and geometric analysis, D. differential equations and stochastic analysis, E. scientific computing, F. interdisciplineary research. Other than Topical Programs, there are also two Initiatives: H. harmonic analysis, L. laboratory of data science. These groups are led by program organizers. To realize the above objectives, NCTS host short-term or long-term visiting scholars and also NCTS provides several positions of NCTS Scholars, Center Scientists, Post-Doc Fellows and Research Assistants. Proposals for programs are welcome as well.
Website
Center Website