He was the Associate Dean of College of Bioresources and Agriculture, the chair of Department of Bio-Industrial Mechatronics Engineering (BIME), director of the Bioenergy Research Center, and director of Center for Teacher Education at National Taiwan University. His major research areas include automation in agriculture, smart and precision agriculture, nondestructive sensing of biomaterials, computer simulation and control. He is active in ASABE, AABEA, CIAM, TIBM societies, and served as the president of CIAM for four years during 2007-2010.

He has authored or coauthored nearly 600 journal and conference papers, and has 31 patents and 6 technology transfers. He and his research team were awarded the first price of the NIDays of National Instruments in 2002. Dr. Chen is the Editor-in-Chief of “Journal of Agricultural Machinery”, Co-operating Editor of the journal “Agricultural Mechanization in Asia, Africa, and Latin America”, Editor of “Journal of Taiwan Agricultural Research”, Convener of Editorial Board for “Journal of the Agricultural Association of Taiwan”, and is also the Co-Editor-in-Chief of the journal “Engineering in Agriculture, Environment and Food”. 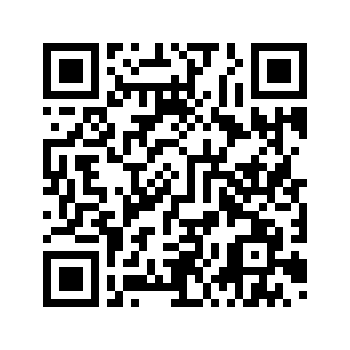