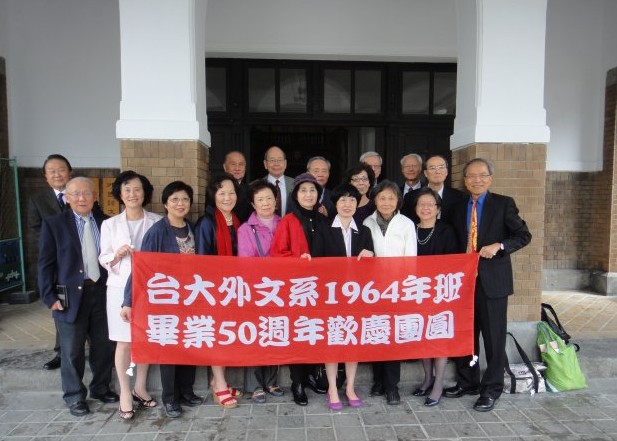 Foreign Languages and Literatures at National Taiwan University is a broad and dynamic program offering students expansive choice from first year to postgraduate levels. In languages, apart from reading and writing, great emphasis is also put on oral and aural abilities. In literatures, our students study a broad span of Western literature from the Bible to contemporary novels. Students will gain knowledge of critical approaches to literature and refine skills which are indispensable across the specturm of working life.

The Department has made considerable achievements in carrying out various kinds of academic activities. In addition to the faculty colloquia held regularly, the Department has hosted several international and national conferences, such as "The Fourth National Conference on English and American Literature," the first and the second "International Conferences on the Translation of Chinese Literature," "The Literature/Film Conference," "The First German Language and Literature Conference," and "The 21st Comparative Literature Conference." The Department regularly publishes two scholarly journals: NTU Studies in Language and Literature (in English) and Chung-wai Literary Monthly (in Chinese); both enjoy high prestige domestically and overseas. The Department also had the honor of organizing two Nobel Laureates, Derek Walcott and Wole Soyinka, to speak in our University in year 2002.

Since 1947 of establishment, the Department has been proud to contribute to Taiwan's education and culture by graduating many distinguished scholars, writers, and cultural workers. The Department not only plays a significant role in introducing Western literature, philosophy and thought into Taiwan's society but is renowned for offering students solid foreign language programs.