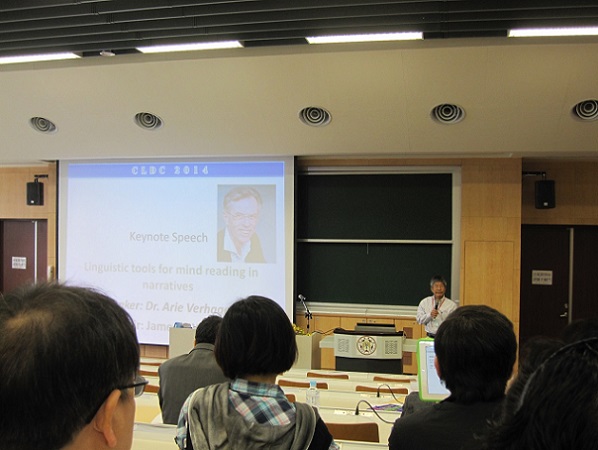 The Graduate Institute of Linguistics (GIL) was established in August 1994. The GIL started as a Master's program, but was extended to include a doctoral program since August 2002. From its inception, GIL has been dedicated to education and research in analytical and theoretical aspects of Linguistics, especially Cognitive Linguistics. With diversified research topics and intensive studies on Austronesian languages, the GIL at NTU has earned its reputation in the Cognitive linguistic research of Mandarin and Austronesian languages.

Over the last few decades, Linguistics has been considered a part of Cognitive Science. With joint contributions from Linguistics, Psychology, Neuroscience, Artificial Intelligence, Philosophy of Mind, and Cognitive Anthropology, Cognitive Science promises to advance our understanding of the human mind. In view of this trend, our future goals include the following: