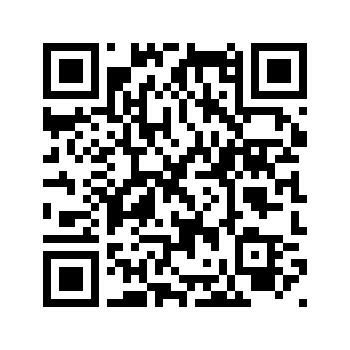 1. Calorie restriction and the aging brain--Understanding aging is a major challenge of our time, given demographic trends and the predicted burdens of an elder society. Studies investigating age-related diseases such as neurodegenerative diseases have already yielded significant insights into human senescence. Calorie restriction (CR) has emerged as the most effective intervention prolonging healthy lifespan across species, from yeast to flies to mammals. Although understanding of the role of CR in brain functions is still in its infancy, recent studies have provided some enlightenment. In a number of epidemiological studies, CR has been shown to decrease the risk for both Parkinson’s and Alzheimer’s disease. In animal models, CR is able to reduce the cognitive decline associated with Alzheimer’s disease and improve toxin-induced motor and memory dysfunctions. These observations highlight the potential for using CR-related molecules/pathways as targets for treating age-related disease. In my lab, we undertake a systematic study of the action of CR on the aging brain. Understanding the molecular basis of the effects of CR on cognition will help us to protect neurons from insults and promote mental fitness.
2. Development of anti-aging interventions--We have previously used high throughput gene expression profiling to explore the underlying mechanism of CR-induced lifespan extension. Several novel longevity genes were identified and they were potential targets for developing CR mimetics. In addition to the genetic approach, we also screened natural products (Chinese herbs) for their ability to delay the aging process and to treat neurodegenerative disease. The anti-aging effects were evaluated in mutant mice and flies having Alzheimer’s disease-, Parkinson’s disease- and Huntington’s disease-like phenotypes. These newly developed interventions are likely to benefit people with not only a longer lifespan, but also a healthier lifespan.