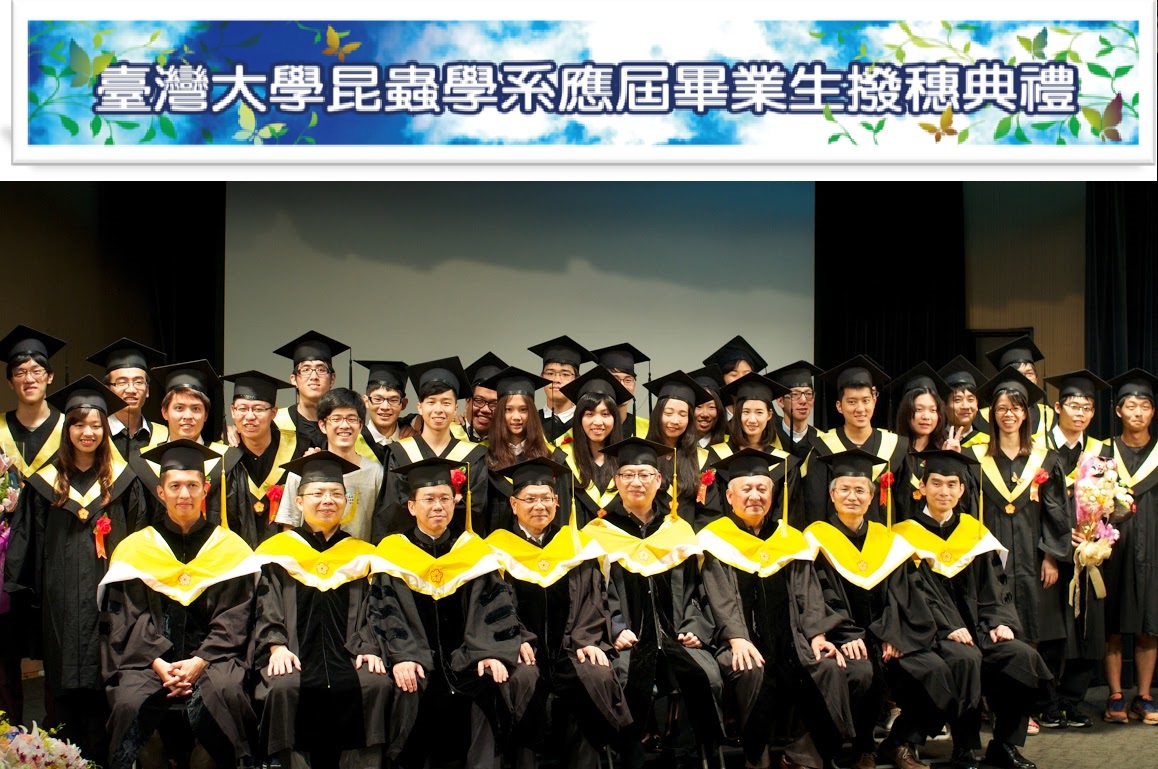 We Aim to train equip students with comprehensive knowledge and state-of-the-art techniques in entomology, plant quarantine and integrated pest management in order to meet the needs of society. The students graduate from the department will have a wide range of careers in both the private and the public sectors related to teaching, research, extension and administration in plant protection and quarantine, ecological conservation, environmental pollution, disease vector control and biotechnology etc.