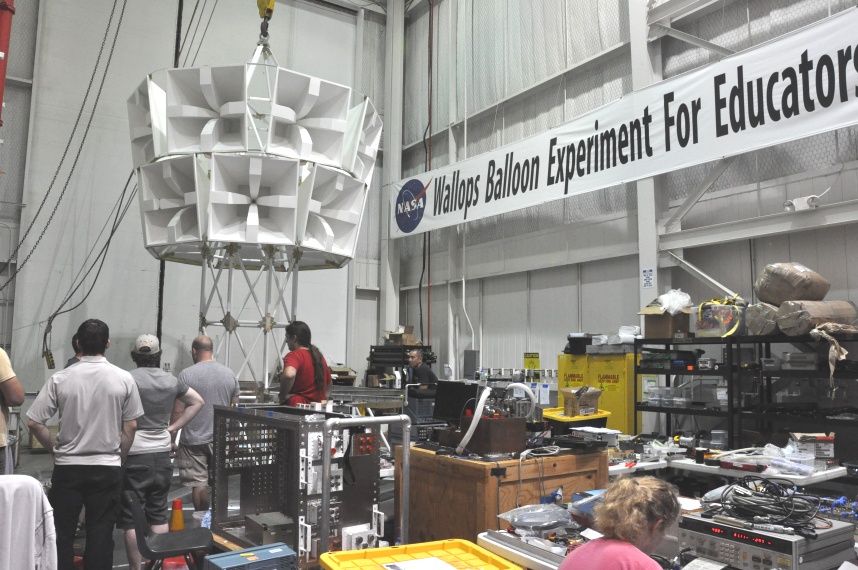 Astronomy and astrophysics are natural sciences that connect very well with humanities and literature. Astronomy is the oldest science, originating from human curiosity towards Nature. It can be said that civilization has its root in our ancestors' deciphering of awesome astrophysical phenomena.

Taida's Institute of Astrophysics (IoAp) has its root in Department of Physics. It is intended that the MoE funded research excellence project on "Cosmology and Particle Astrophysics" (CosPA), and its NSC sequel, a study of the origin of the universe, will be the driving force in developing Taida's IoAp. Hence, IoAp will start with three outstanding groups: (1) Radio astronomy observation group, (2) Optical and infrared astronomy observation group, and (3) Theoretical astrophysics group, with the research interests of each group overlapping with those of the CosPA project for at least the first ten years. Taida's IoAp will reformulate its development plan at least every ten years.