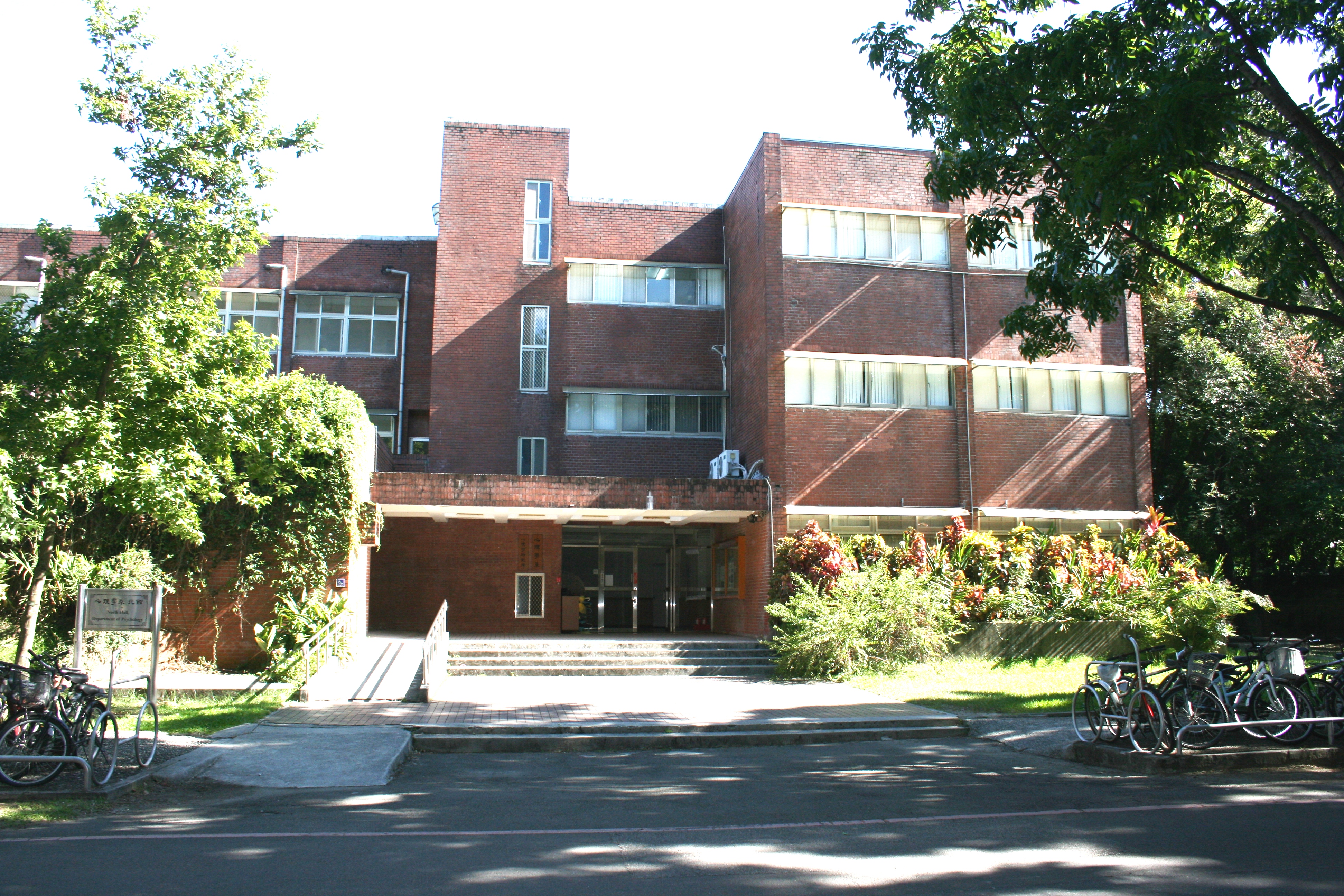 The development of the field of Psychology in Taiwan has always been the core mission of the Department of Psychology. The scope of our teaching and research covers all major areas in psychology, and we value every division equally. Historically our department has actively promoted the field of Indigenous Psychology, an area that assumes that Western psychology is based on educated, industrialized, and wealthy populations that are qualitatively different from Taiwanese society. Specifically, our faculty seeks to understand and highlight the role of culture and the uniqueness of Taiwanese culture. At the same time, the Psychology department is aware that the intersection of psychology and neuroscience on behavior and mind processes is a significant trend in contemporary psychology. Our faculty uses a variety of approaches, including genetic bases and neurochemistry to link the nervous system and cognitive functions, and computational modeling to generate neural network simulations. NTU recently demonstrated support for this direction by establishing the Neurobiology and Cognitive Science Center (located at the Psychology department), Graduate Institute of Brain and Mind Sciences, and The Clinical Center for Neuroscience and Behavior. Our department is actively involved in inter- and multi-disciplinary collaboration with various centers and institutes at NTU and other universities, exploring human behavior through studies of the mind, social and cultural contexts, as well as biological and physiological mechanisms.